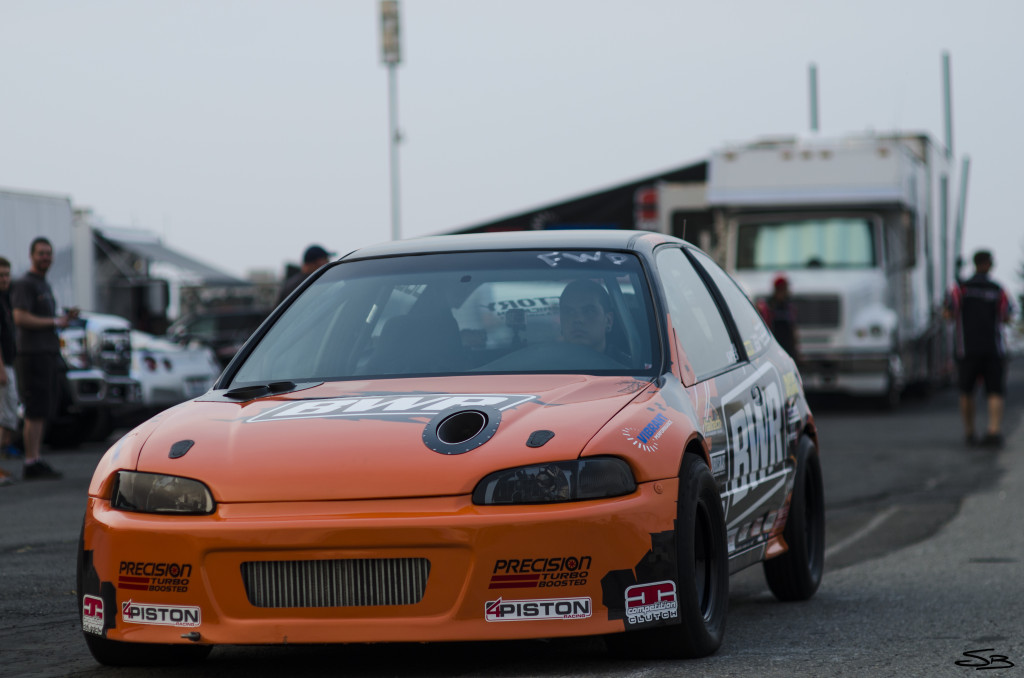 West Coast Shootout this weekend was amazing, a plethora of sponsored cars showed up like this BWR Civic.

Local M3 HPF, best of both worlds. Show and go, glad to see the owner put slicks on the back this time around. 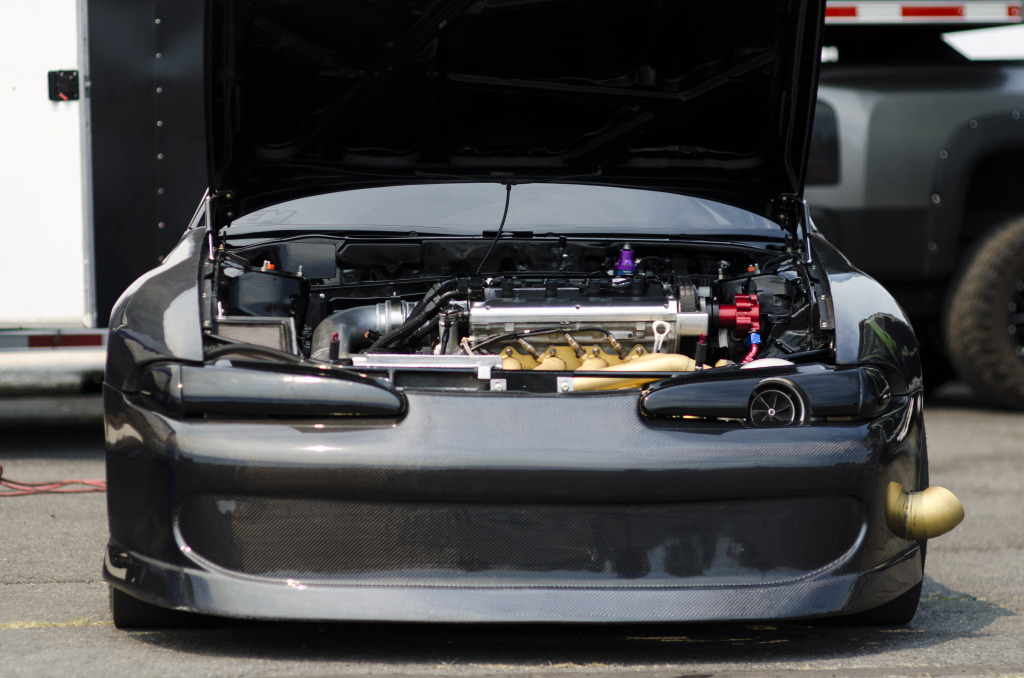 Holland’s Eclipse made another appearance, this time with some new carbon parts. Man does it look good. 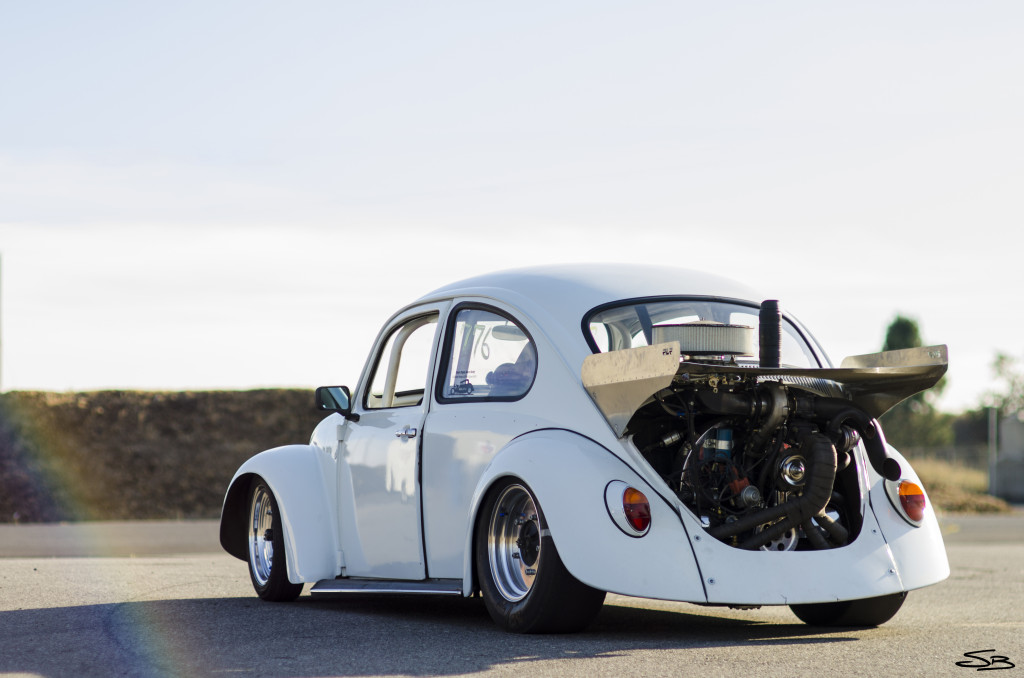 This little bug made an appearance, definitely a different approach to the little people wagon. 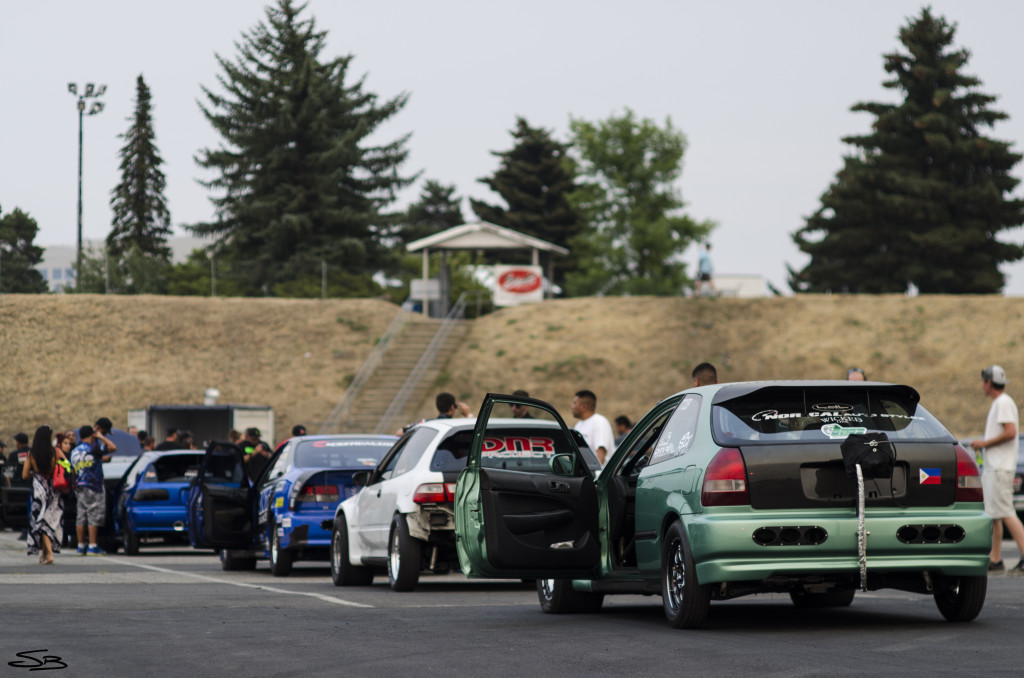 So man Hondas, they were all pretty quick, most of them running sub 10 second quarter miles. 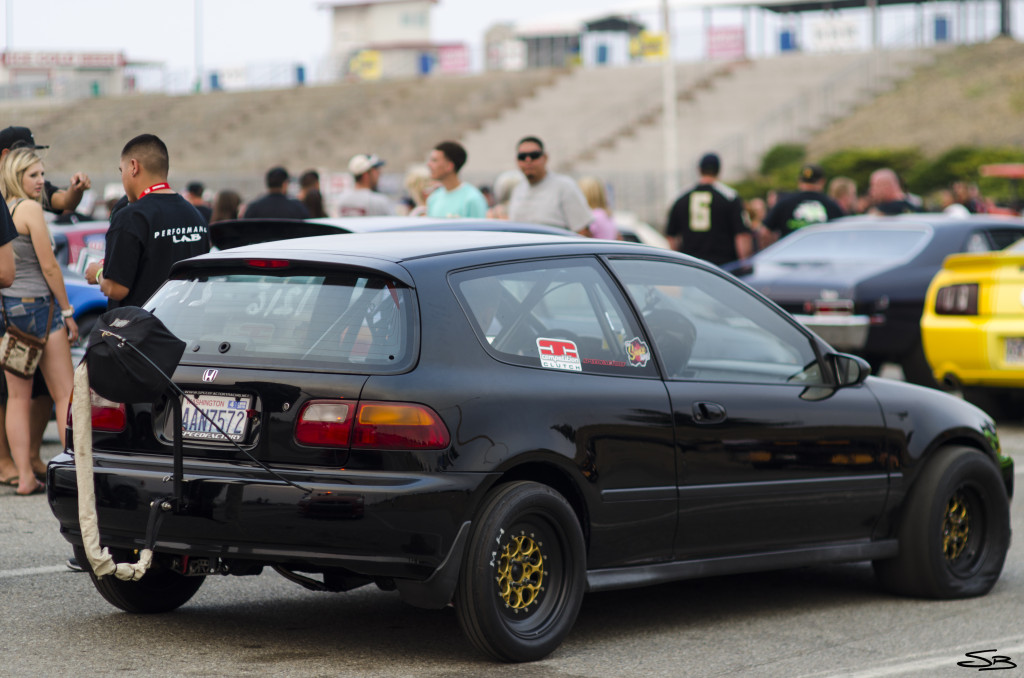 Very clean example of an EG hatch, I love seeing these cars built for more than one purpose. 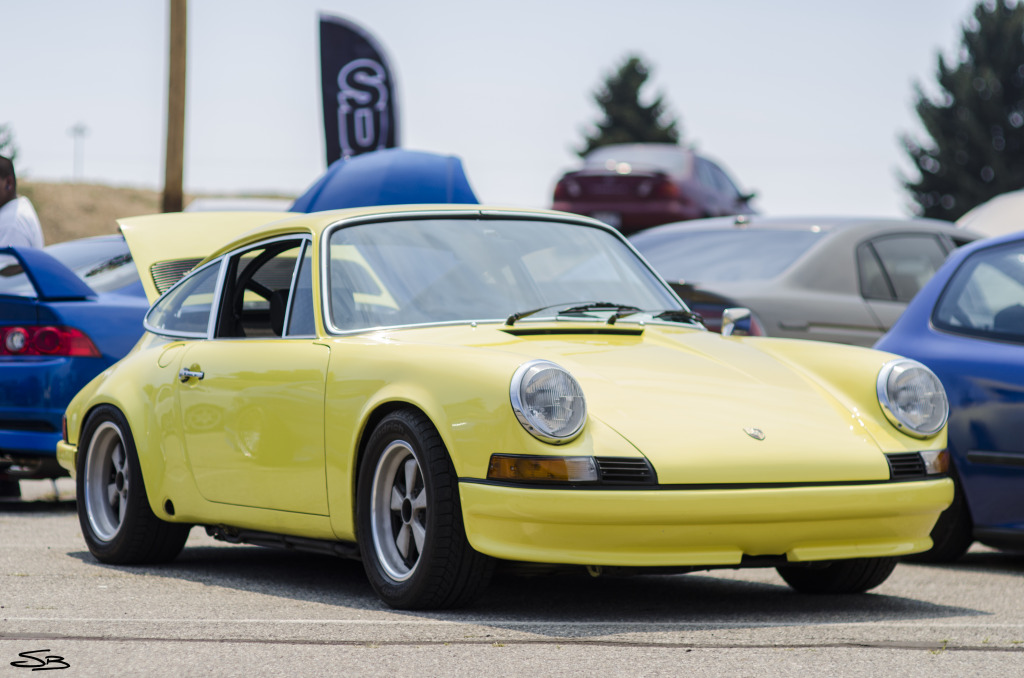 Ah yes, the Porsche 911. Such an iconic car, whoever did the restoration did such a nice job. 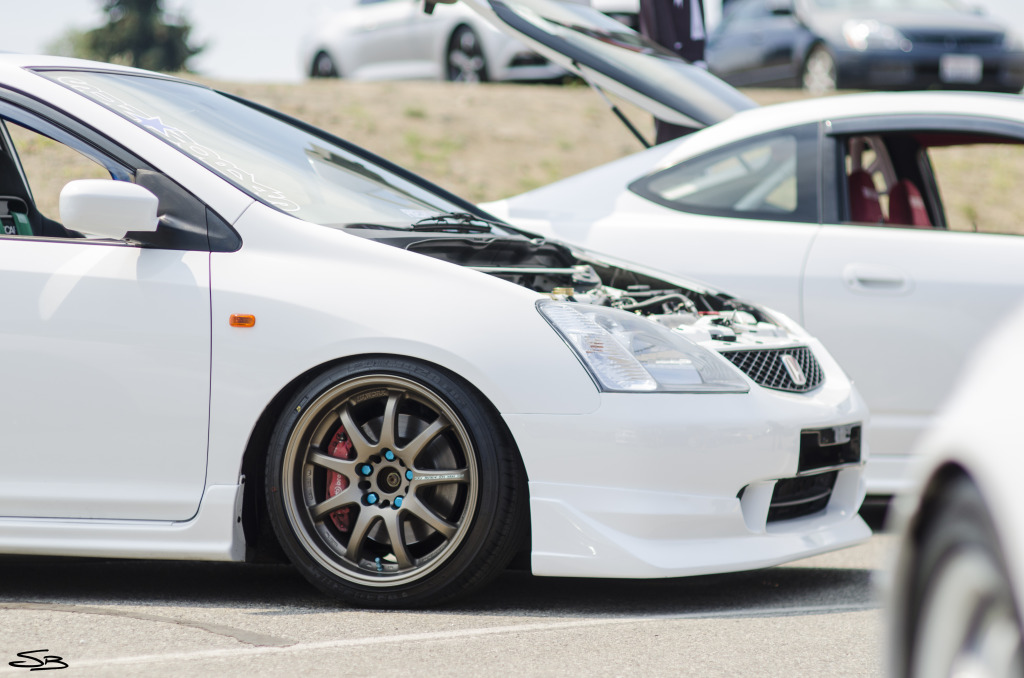 Spectacular example of a nice Ep3, don’t see many running around in Spokane. 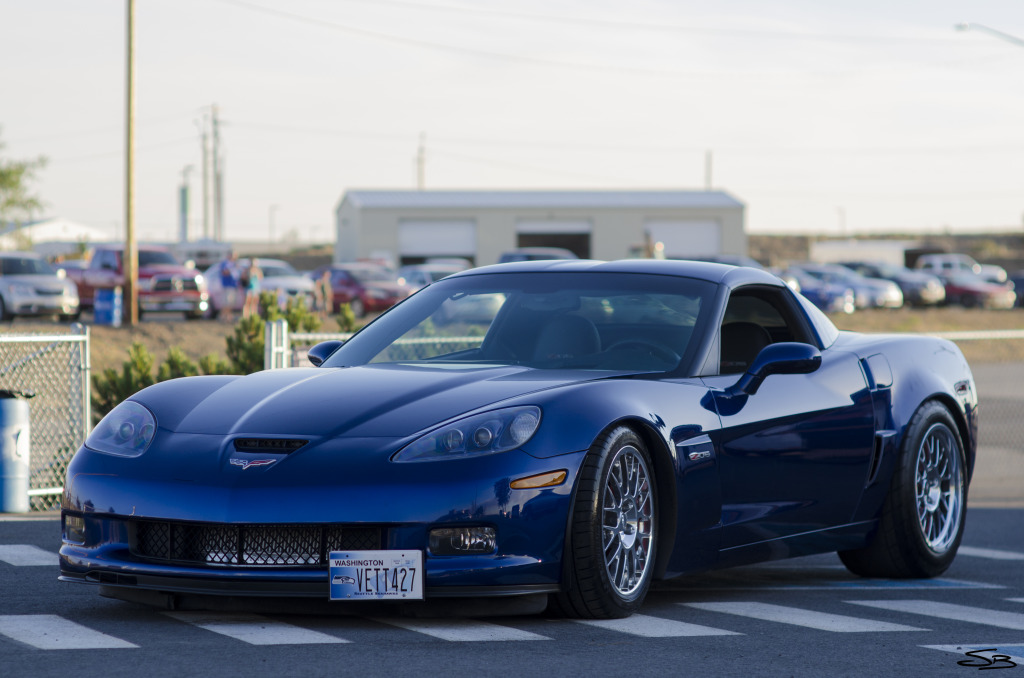 KaizenSpeed built Corvette, definitely a fun car to watch. Driven by the owner of Snails this weekend. 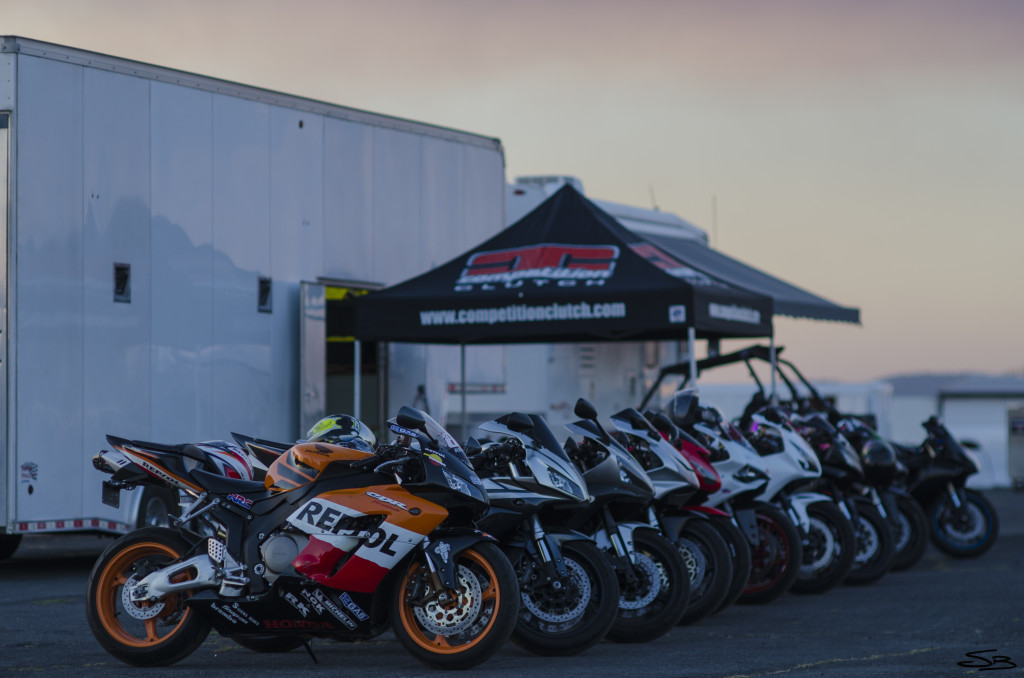 Pick a bike, any bike. Everything from 12 second bikes to 9 second rockets.

The cleanest engine bay at the show, turbo Dc5 showing everyone how it is supposed to be done. 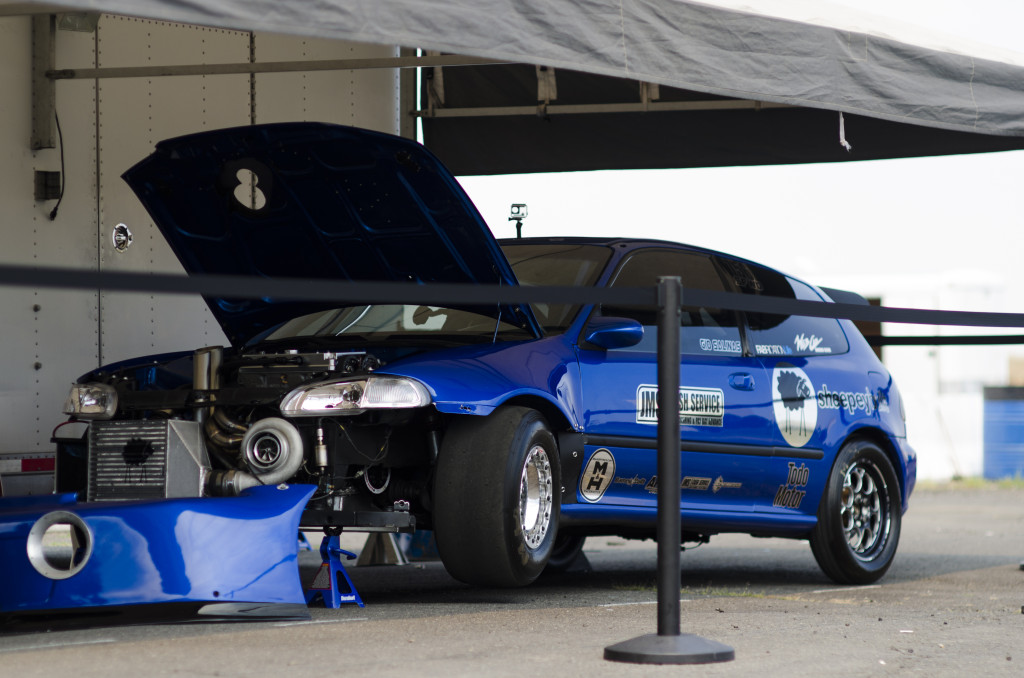 Sheepey built civic in the pits, pretty cool to see these cars up close and personal and admire the work that has been done. 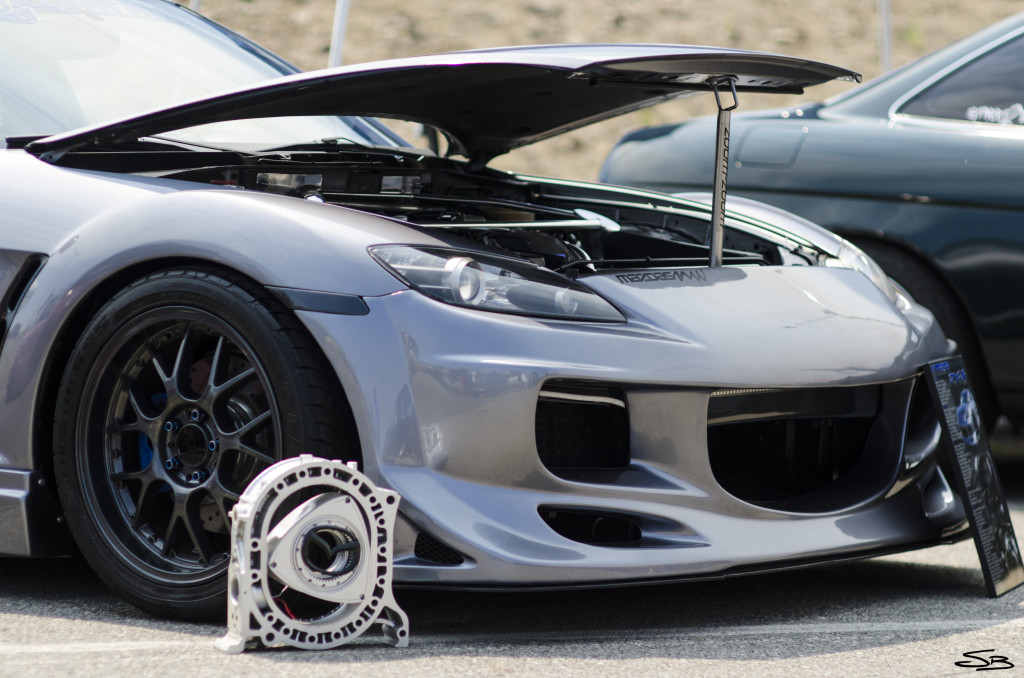 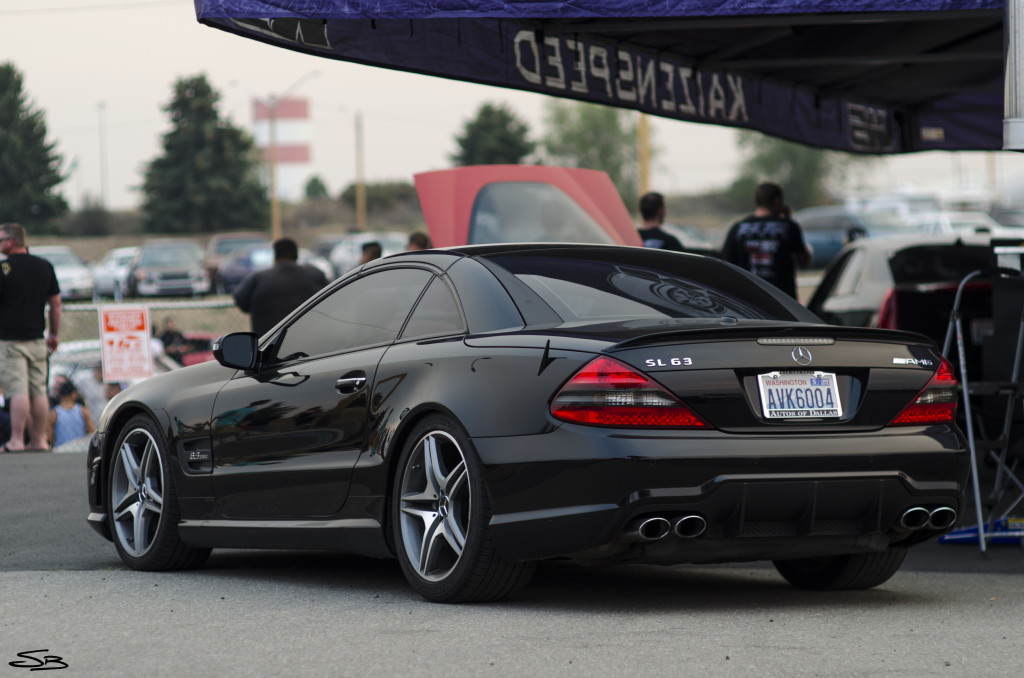 Mercedes Sl63 AMG. No need for stance or crazy wheels, the car speaks for itself. 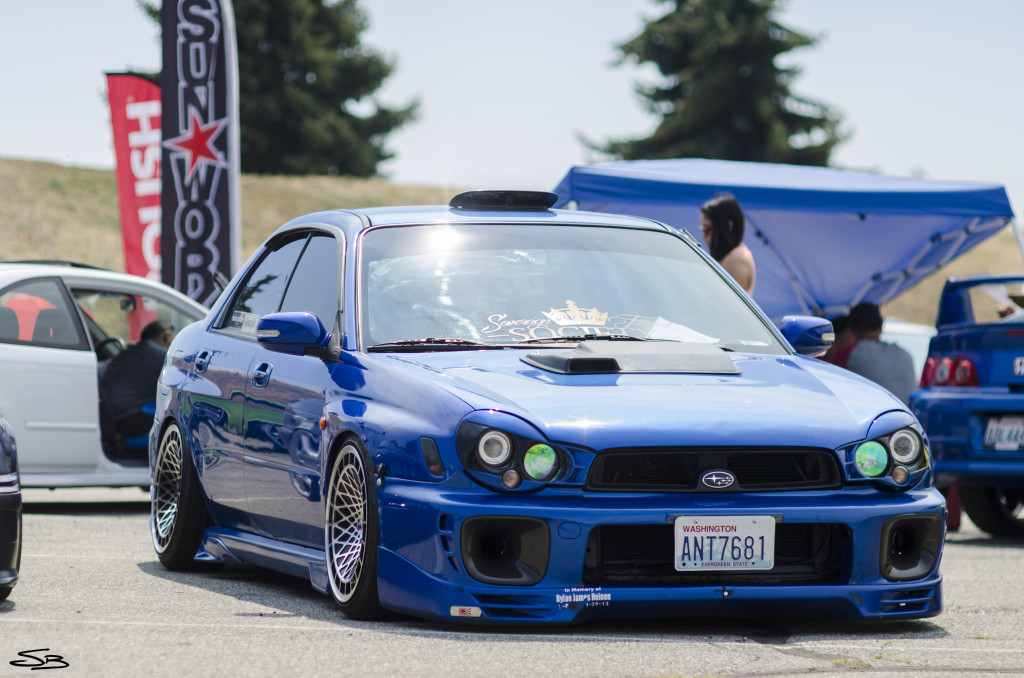 Local WRX made an appearance, definitely deserved a spot in the car show. 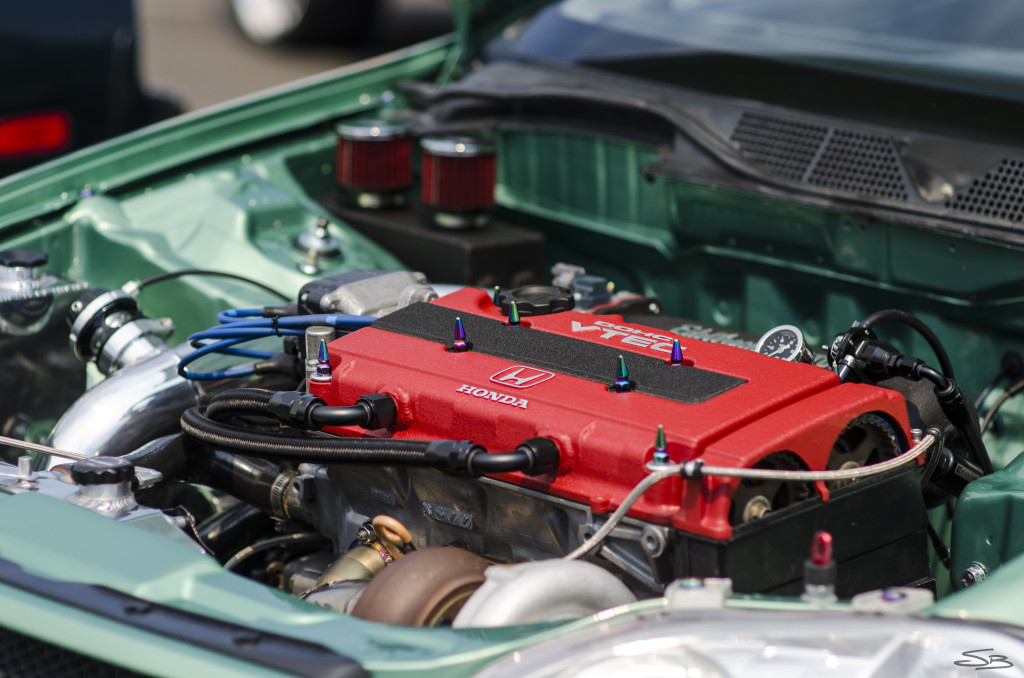 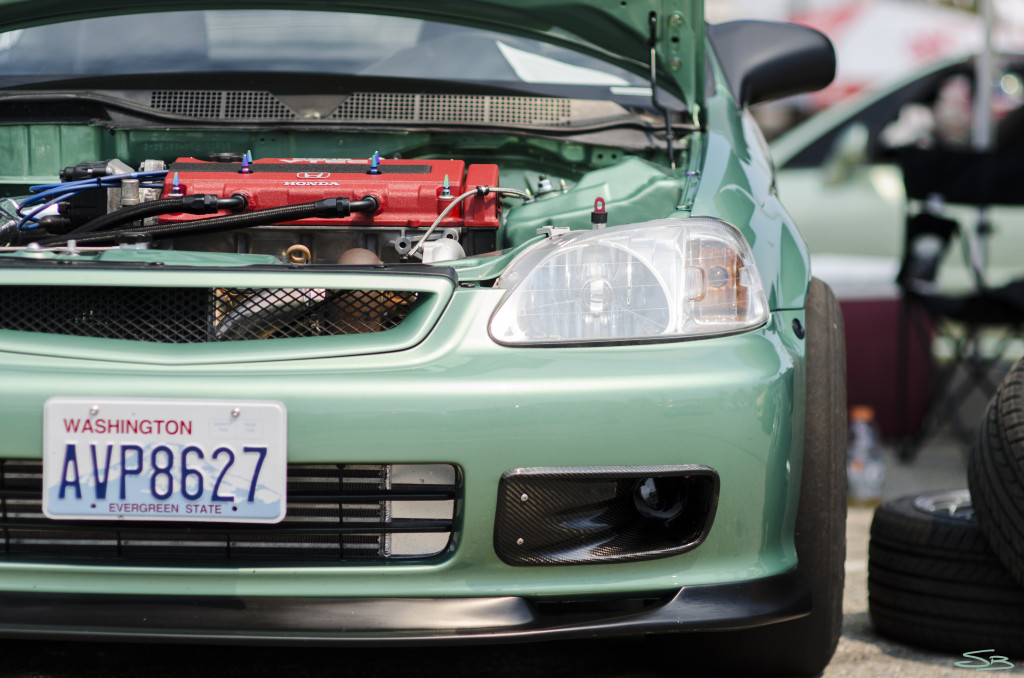 Drag radial stance, plus the Midori Green is hard to beat on these Ek’s. 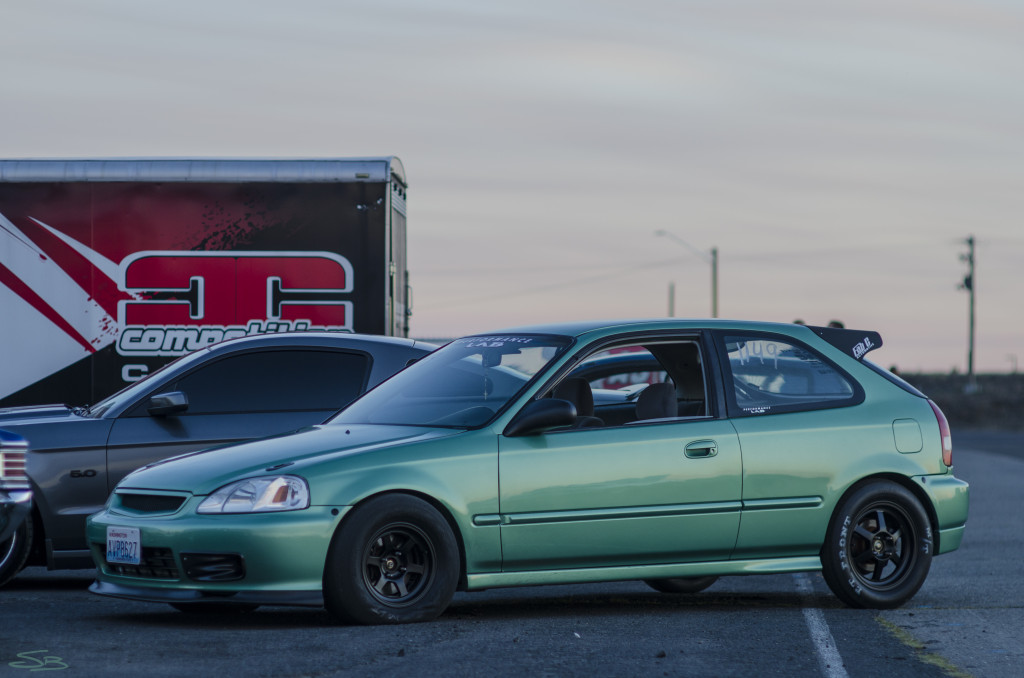 Car ended up running low 11s. Hope to see it again once they get some more go fast parts added. 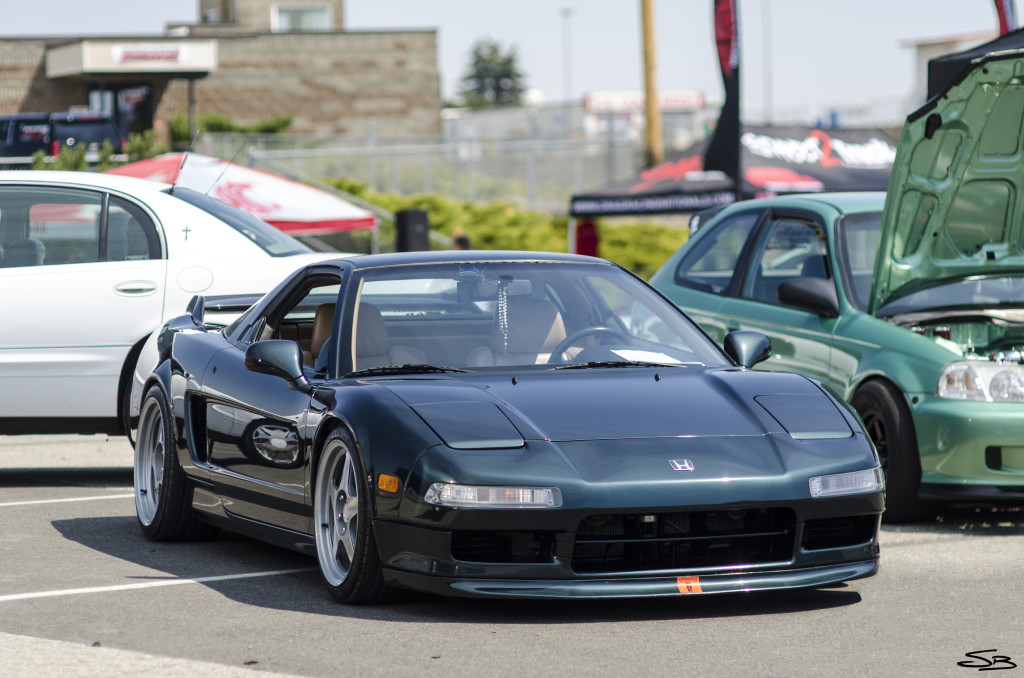 We had an NSX grace us with its presence, lowered on Desmond wheels and a full lip kit. 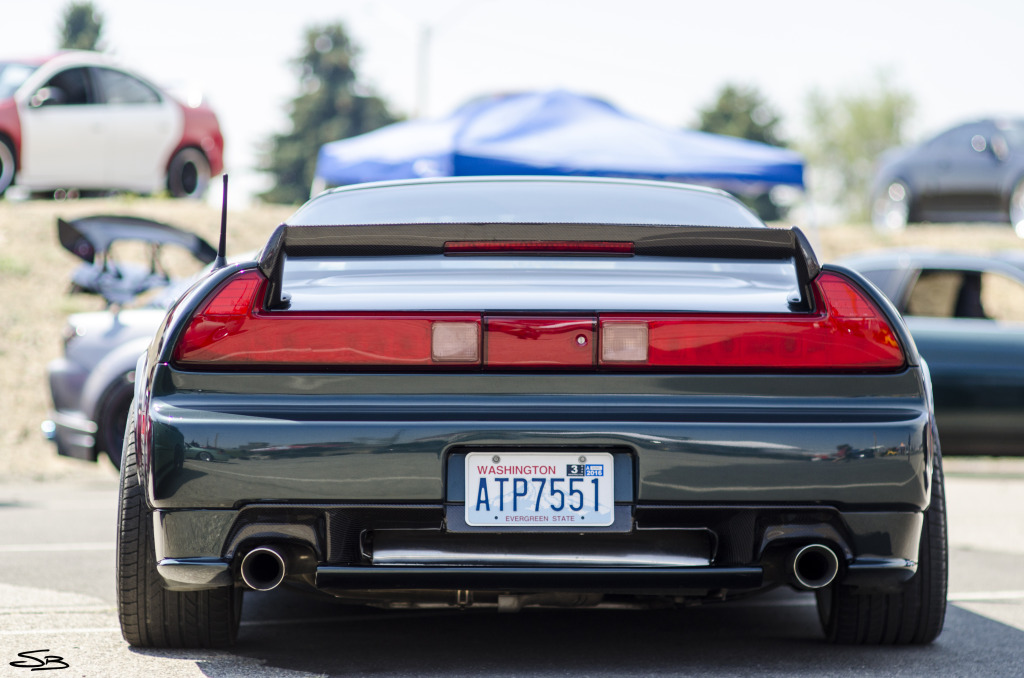 Unfortunately that is all, hopefully I will get the chance to go to another event like this in the near future.